Friendly Toast is raising money for World Central Kitchen through mid-May, donating $1,000 upfront and following that up with a $2 donation for every seasonal special sold in its eight restaurants in New England.

World Central Kitchen was founded in 2010 by renowned chef Jose Andres to feed people in disaster zones worldwide. The organization has been in Ukraine since February in a high-risk effort to feed the beleaguered residents of that war-torn country.

On April 16, a Russian missile struck a World Central Kitchen location in Kharkiv, destroying it but leaving staff members “shaken but safe,” according to the Associated Press. Three people died in the missile attack. The organization told the AP it has now reached 30 cities across the country, providing nearly 300,000 meals a day.

Made in VT: The state said nyet to Russian vodka, so say cheers to these Vermont-made spirits

“Our dedicated donation program has shown the ability to raise significant dollars for charity partners and organizations in need,” Friendly Toast Co-owner Eric Goodwin said in a news release.

In solidarity: Vermont brewery makes beer for Ukraine ‘brewed with lemon and a distaste for fascists’

“World Central Kitchen has been on the front lines of this crisis since it first began, providing warm meals to those who are displaced from their homes and those who are unable to leave and are sheltering in Ukraine.” 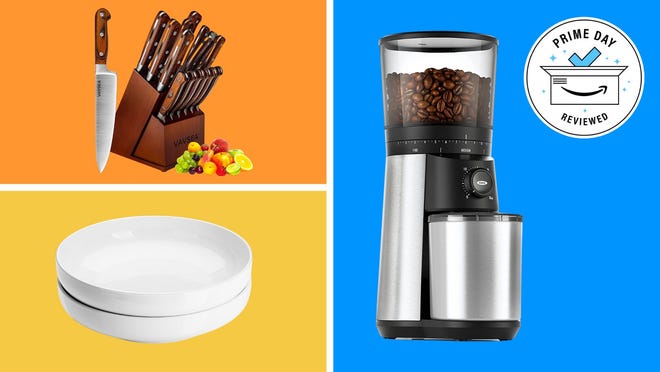 Roofs Age – But How Much Life is Left in Your Roof?